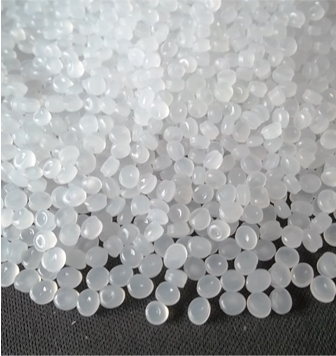 Polyethylene (PE) is a common name for polymers produced in the methane polymerisation process. Polyethylene (PE) is a thermoplastic, elastic and non-toxic polymer. It is difficult to ignite and burns with a non-smoky flame. Polyethylene is translucent; it does not solve in all widely used solvents and is resistant to chemical substances such as acids, alkali and saline solutions.

Polystyrene (PS) is a frangible polymer, composed of styrene monomers.

Depending on composition, polypropylenes (PP) are classified into homopolymers and copolymers.

Any cookies that may not be particularly necessary for the website to function and is used specifically to collect user personal data via analytics, ads, other embedded contents are termed as non-necessary cookies. It is mandatory to procure user consent prior to running these cookies on your website.